Bullying – How to beat your Bully for Good! 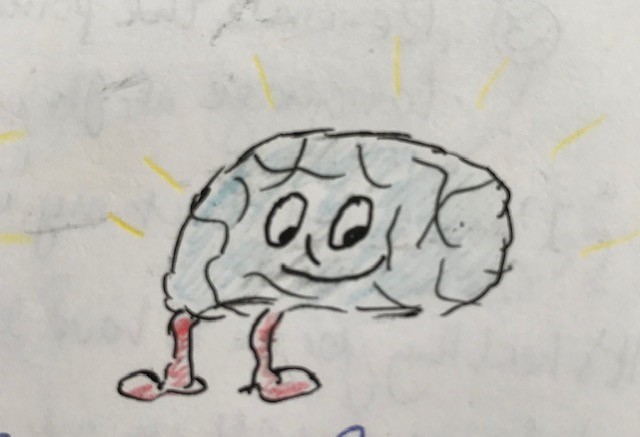 Bullying – How to beat your Bully for Good! The Bully / Victim Relationship
Lesson
Materials
I'm still trying to crack the Social "thing" but I'd love you to follow and connect with me here
Advertisements

The first rule of this relationship, in fact the ONLY rule you need to remember is that one cannot exist without the other!

A victim needs a bully for them to become a victim

The relationship is very complicated and bullies are usually very good at selecting their victims.

Why are bullies good at selecting victims?

Because somewhere along the line, in the majority of cases, the bully will have been a victim themselves

Generally, bullies are unhappy people who are hurting or angry inside. They struggle seeing other people happy and to make themselves feel better, they inflict unhappiness on others. This makes them feel a bit less rubbish.

Another common fact is that bullies seldom have any control anywhere else in their life and bullying someone else makes them feel a false sense of control. It’s easy to see why they become addicted to bullying.

What makes a victim?

Victims will usually be quiet, gentle people who do not like to offend others. They may be people who prefer to spend time alone or with fewer friends. They usually don’t like conflict and will try to avoid it.

There may also be something amazing about them that makes them different from others. This may have caused them to have been a victim before and they find it easier to let the bully have their own way.

If this sounds like you…you are extremely lucky and now we are going to use these amazing traits to not only defeat your bully but learn strategies to ensure you don’t become a victim again!

Let’s take a look at the bullying relationship in action…

Katie walks into the classroom on Monday. Evie called her fat and ugly. Katie didn’t respond, she was very upset and didn’t speak for the rest of the class. She felt embarrassed and lonely.

On Tuesday, Katie waited until the last minute to enter the class, in the hope that everyone would be settled and ignore her. Evie still called her fat and ugly. Some of the other children laughed too. The teacher didn’t hear. Katie avoided eye contact with anyone and felt sick for most of the day.

On Wednesday, Katie felt sick and asked her Mum for the day off school. She stayed off for two days in the hope that they would forget all about her.

On Friday, Katie returned to school. Evie and her friends taunted her for being off school and called her fat and ugly again. Katie burst into tears and left the class. She threw her lunch into the bin and decided that she would stop eating so they couldn’t call her fat any more.

What has happened here?

On Monday, Evie got a reaction, all be it small, from Katie. She was watching to see how Katie reacted and when she went quiet, Evie knew she had succeeded.

On Tuesday, Katie had tried to pre-empt the situation and by doing this, she was dropping herself into victim role as she had changed her behaviour. Evie spotted this and increased her attack.

By Friday, the relationship is in full swing. Evie knows Katie will have had time off to avoid her and by leaving the class in tears, Evie has succeeded. Katie puts herself further into victim role by leaving class and throwing her lunch away.

Previous Lesson
Back to Course
Next Lesson
Login
Accessing this course requires a login, please enter your credentials below!
Lost Your Password?